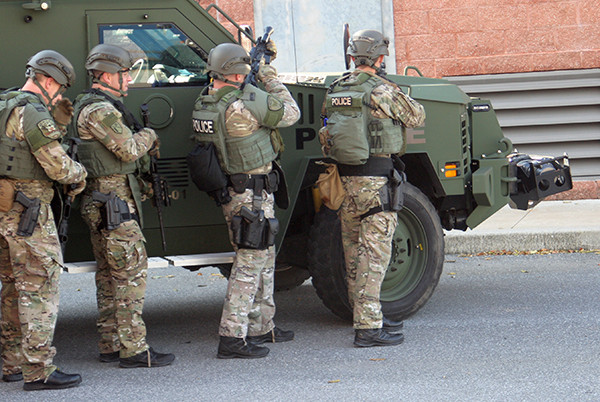 The Lancaster County SERT Team is a countywide unit providing rapid response to incidents of potential violence, barricaded gunmen/hostage situations, and threats of terrorism. Members of this team have already been testing out the Black Eagle® boots during training and sent in pictures of their new footwear in action.

Officers will wear the SWAT team boots for one to two months and are expected to put them through their paces. At the end of the test, they will offer their feedback on HAIX tactical boots which will then be used for an article that will be published in POLICE Magazine and on PoliceMag.com. 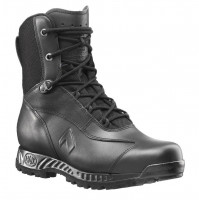 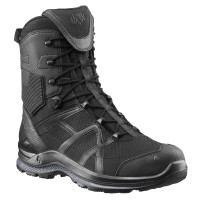